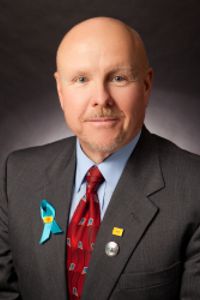 ” Is life so dear, or peace so sweet, as to be purchased at the price of chains and slavery? Forbid it, Almighty God! – I know not what course others may take; but as for me, give me liberty or give me death!” — Patrick Henry